According to a new study published by at Vanderbilt, looks at New York parolees released between 1989 and 2003. The result, Jan. 17 by American Journal of Public Health, For every year actually spent in prison, overall life expectancy decreases two years.

About two in five people who are incarcerated have a history of mental illness in state and federal prisons andheld in local jails. This is twice the prevalence of mental illness within the overall adult population. Given these rates, America’s jails and prisons have become de-facto mental health providers, at great cost to the well-being of people with mental health conditions. 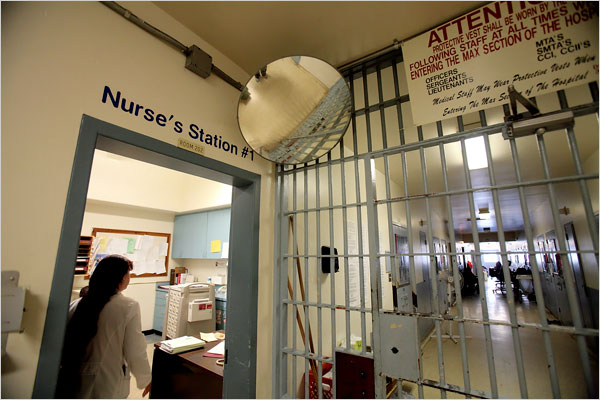 Despite court mandates, there is a significant lack of access to adequate mental health care in incarcerated settings. About three in five people with a history of mental illness do not receive mental health treatment while incarcerated in state and federal prisons. It is also challenging for people to remain on treatment regimens once incarcerated. In fact, more than of individuals who were taking medication for mental health conditions at admission did not continue to receive their medication once in prison.

People with mental illness often face intense challenges in a jail or prison. Behaviors related to their symptoms put them at risk for consequences of violating facility rules, and are targeted for frequently for solitary confinement and barred from participating in programs that might benefit them.

People with mental illness who are incarcerated deserve access to appropriate mental health treatment, including screening, regular and timely access to mental health providers, and access to medications and programs that support recovery. 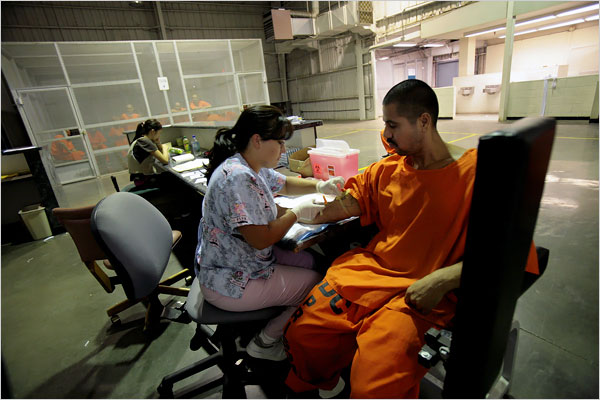 The U.S. has the highest incarceration rate in the world.1 In 2016, the corrections system in the U.S. had approximately 6.6 million people under its supervision, including people in prison or jail and people on probation or parole.2 From 1978 to 2016, there has been a nearly fivefold increase in the number of people under the jurisdiction of state or federal correctional authorities in the U.S. 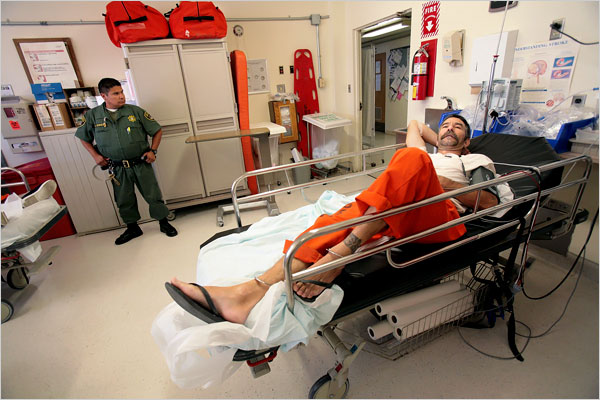 A 2015 case study of the New York City jail system showed that among the most frequently incarcerated population, most were charged with misdemeanors such as trespassing, non-payment of transit fares, and low-level theft, and comparatively few were involved in assaults. Among this frequently incarcerated population, 19% of prisoners had serious mental illness and 51.5% were homeless. 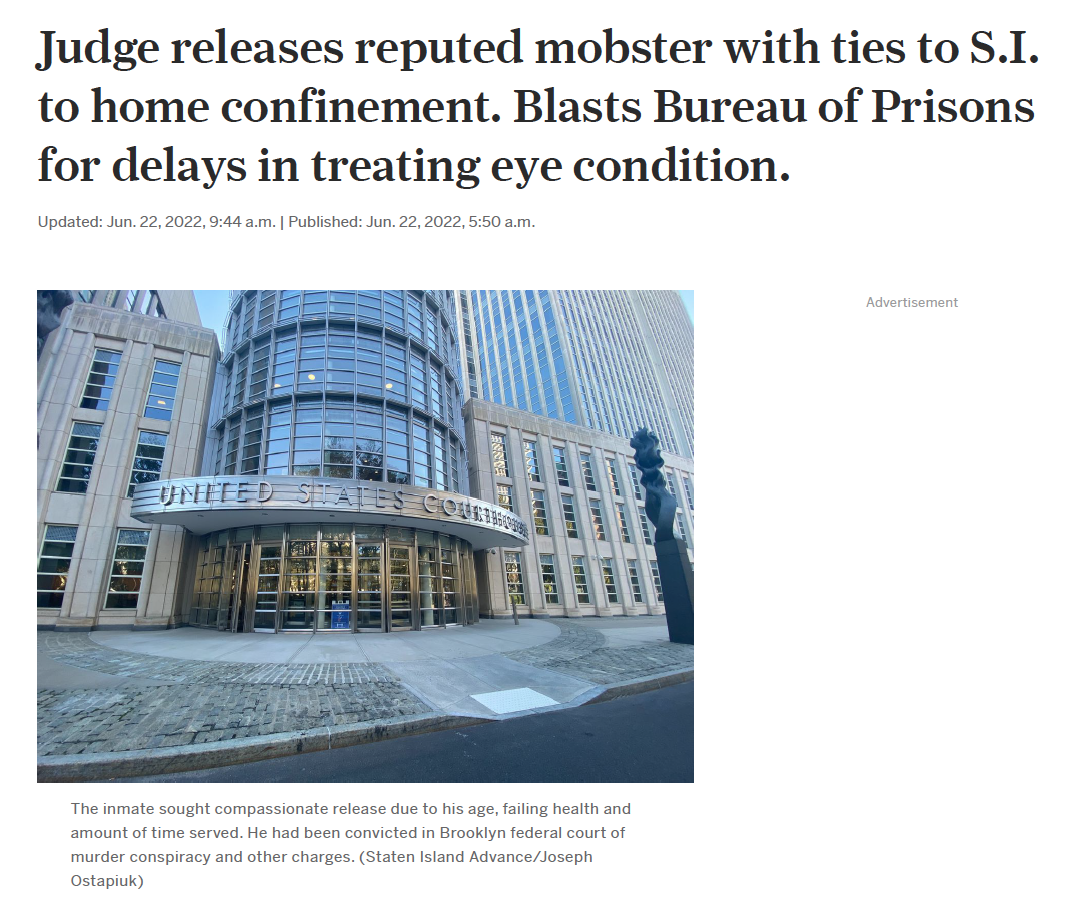 Inmates in correctional facilities have significantly higher rates of disease than the general population, and correctional facilities are often an ill-equipped provider for the medically underserved. This population tends to suffer in greater numbers from infectious disease, mental health problems, and substance use and addiction. Their health can also be affected negatively by factors in their environment, such as violence or overcrowding. 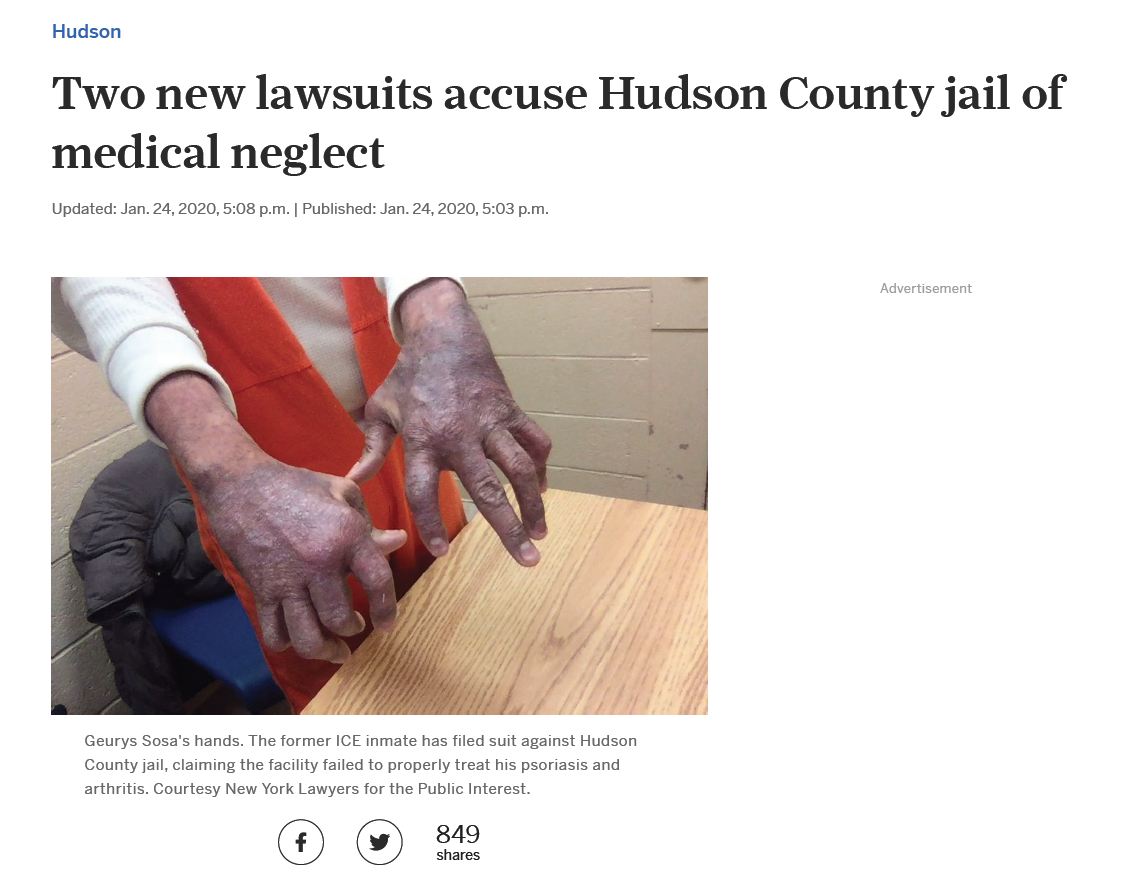